Two larger and faster SUPERFASTs 3&4 are built in next year for the same servicing route
as mentioned above(it is 29.2 knots at the full length 194mx width of 25m)

And shortly more large-sized and gorgeous SUPERFAST5,6 and 7 are under construction
in Germany by the end of this year.

After completion they will be put into the Baltic new route of Germany-Sweden,Finland . 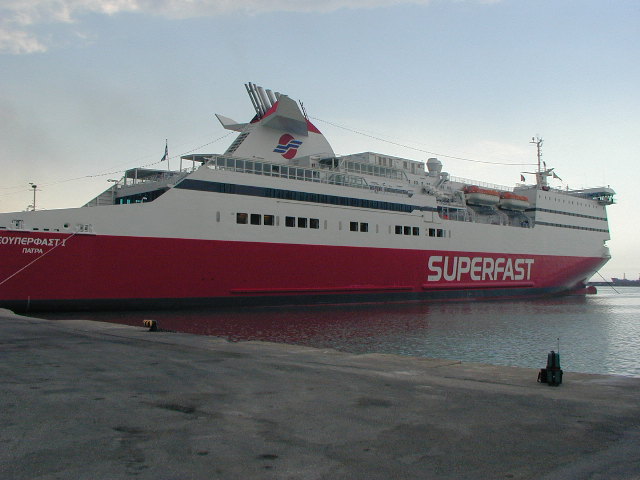 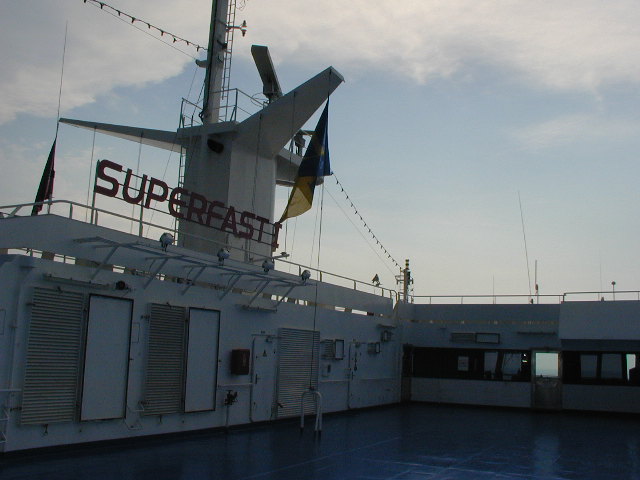 Since the company in Greece gets in a Northern European route. Interior is also somehow twisted
for Northern Europe routes for superfast 8,9 & 10.
.
As the cruise ferry which was gorgeous and pressed down the number of passengers was aimed at,
since, pleasure increased again.


Inboard restaurant A pool and the deck of Superfast 1 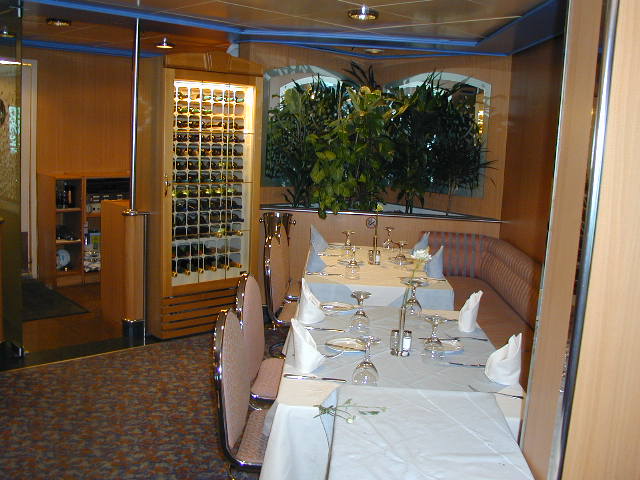 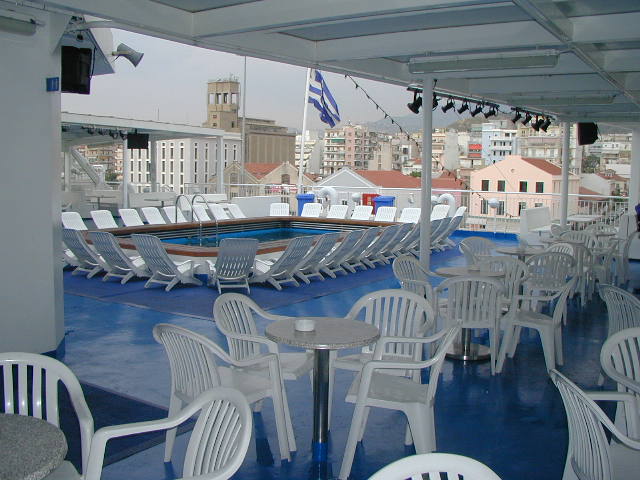 Super Fast series, The newest ship in the large vessel which also affected improvement in the speed
of a market in Japan.
It is under service on the Italy-Greece route of Patras-Ancona and Igoumenitsa-Bari
at a maximum of 29.2-knot high speed.